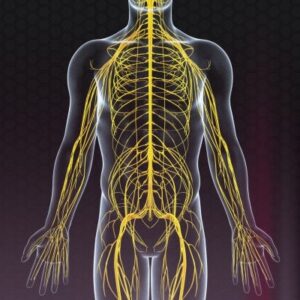 Endocannabinoid deficiencies are thought to be at the root of many disorders. These disorders are usually hyperalgesia: Migraines, fibromyalgia, irritable bowel syndrome, neurotransmitter disorders, and epilepsies. 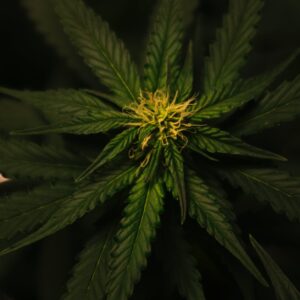 Traditional cannabis plants have over 80 cannabinoids, THC being the most well-known, followed by CBD. The hemp plant is closely related to the cannabis plant but contains minimal THC levels (under 0.3% according to the FDA). CBD is the main active ingredient in hemp. Other cannabinoids elements are associated with the hemp CBD.

The low THC content makes its use  widespread and is considered legal.