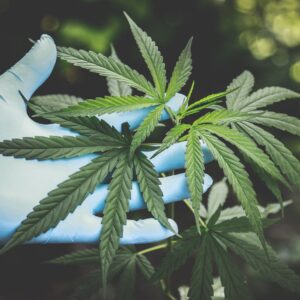 The earliest records of hemp use and cultivation can be traced back over 10,000 years to the island of Taiwan. There, archaeologists discovered an ancient village that dated back to the Stone Age where there was evidence of regular cannabis use.

In Mesopotamia, archaeologists unearthed scraps of clothing made from the fiber that dates back to 8,000 BCE. The first usages of hempseeds, as well as the production of extracts for food, was found in Ancient China ,between 6,000 and 4,000 BCE. The ancestral Chinese also wove their clothing out of hemp and used its sturdy fiber to make shoes. A number of ancient manuscripts from the region actually promote using the plant to solve the clothing crisis.

The whole plant, from stalk to seed, is also used to make fuel and feedstock. For more specific applications, hemp can be divided into four categories: